Discover members who enjoy both pleasure and pain. Search for spanking contacts today.

If bondage games, rope and restraints are your thing, join members into bondage sex with the leading kinky sex community.

Looking for an introduction into the world of roleplay, domination and consensual pain? Meet S&M sex partners to 'show you the ropes'

A term used to describe an unusual sexual interest, desire or simply a sexualised situation or object. The term kinky has a broad range of meanings to different people. For some, its simply a casual phrase to describe a mild sexual fantasy or encounter. For example, one might refer to a person as kinky if they like to wear sexy underwear or dress up for sex. For others, the term kinky is associated with more extreme fetishes and sexual activities such as bondage, humiliation, or pain.

The humiliation fetish falls into the discipline and S&M arena. The term covers anyone who derives pleasure from being humiliated. People into humiliation are generally into dom-sub roleplay. Humiliation fetishes are a broad subject but usually cover physical abuse, verbal abuse of oneself or your partner.

A submissive partner is a person who likes to be dominated in the bedroom. Levels of submission vary from person to person. From verbal abuse and humiliation to more extreme pain and domination.

Bondage is the act of being bound for sexual pleasure. Common bondage practices include tying of hands and/or feet with rope or straps, dedicated leather or pvc bondage suits and specially designed chairs, cages and wall ties for fetish play.

A golden shower is the act of urinating on the partner for your own or their sexual gratification. A golden shower or water sports as they are otherwise known is a slang term for urolagnia which means sexual pleasure that comes from urination.

S&M is an acronym of sadism and masochism meaning to either take or receive abuse during sex. Often physical abuse such as spanking, hair pulling or scratching, abuse can be verbal or humiliation as well. S&M has received a fair amount of media attention recently, mostly due to the popularity of Fifty Shades of Grey. In turn, more couples are starting to experiment with their own S&M fantasies at home. The terms sadism and masochism can make the whole experience sound rather brutal and scary but the while S&M scene is a varied one with many fans enjoying rather tame S&M fun with simple blindfolds or handcuffs to spice things up a bit in the bedroom.

Roleplay is a broad subject which covers many fantasies and sexual fetishes. Broadly, roleplay is the act of playing a part during sex. This can be through dressing up or acting out a sexual fantasy.

The act of penetrating a woman’s vagina using an entire fist.

Swingers are open minded couples who enjoy sharing. Either privately with another swinging couple or at arranged swingers parties and clubs. Swingers have their own rules and individual couples will have their own rules and boundaries within these rules. Couples who enjoy the swing lifestyle are generally in an open or polyamorous relationship. Some couples ‘swing’ for an occasional thrill but are otherwise in an exclusive relationship.

Birching is a form of spanking where the recipient is caned with a birch or wooden stick for sexual pleasure either during sex or as part of a fantasy roleplay scenario such as naughty schoolgirl.

A person who has a fetish about PVC. Generally wearing PVC outfits themselves or having sex with a person dressed in PVC, rubber or latex.

An interest in underwear, stockings, tights and suspenders. Some men with a pantyhose fetish like to dress themselves for sex in women’s underwear while others like their partner to wear pantyhose or stockings during sex which are often ripped out or have cut outs to enable sexual intercourse.

69 sex is the practise of mutual oral sex where a couple lie or sit in opposite directions enabling simultaneous oral sex.

Cosplay generally is not considered a fetish. There are lots of cosplay enthusiasts who enjoy cosplay in a non-sexual way. Cosplay itself is the act of dressing up, generally as fantasy or comic book characters. Comicon is a Mecca for cosplayers around the world where they meet and show of their elaborate costumes. Cosplay sex or a cosplay fetish is where a person is sexual turned on by dressing up and having sex or having their partner dressing up for sex, generally in a Japanese Anime style. 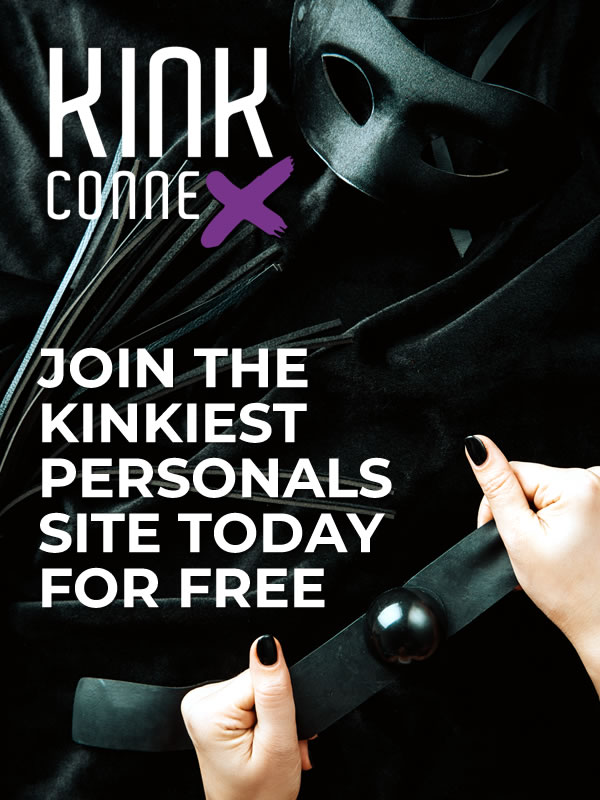